In Peru, various real civilizations developed which we call, “Pre-Inca.” The most important were the Chimú, Nazca, Paracas civilizations on the coast, and Chavín y Tiahuanaco in the mountains. For Dr. Julio C.Tello, one of the most prominent Peruvian archaeologists, the Chavin culture was the most ancient in Peru, existing between 1000 to 250 B.C. Their principal center has been located in Chavin de Huantar, in the Ancash region.

Going back to approximately 1200 A.D, the Inca Empire was the strongest in South America, at a similar time as the Maya and Aztec peoples. The principal centre of the Inca culture was the city of Cusco, from where the Incas governed more than 40, 000 kilometers of trails and hundreds of conquered towns. 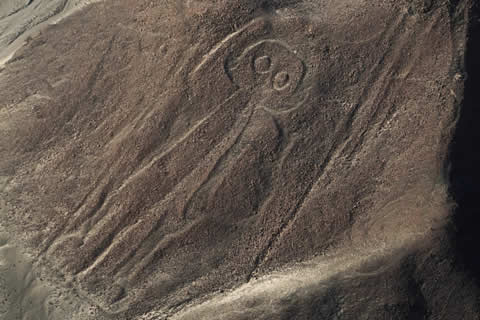 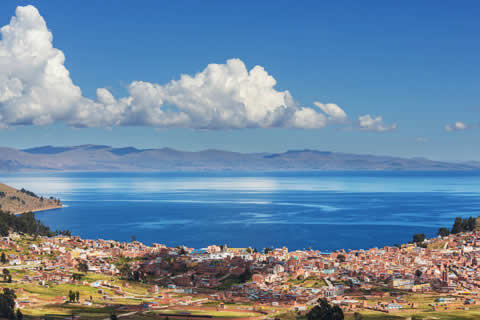 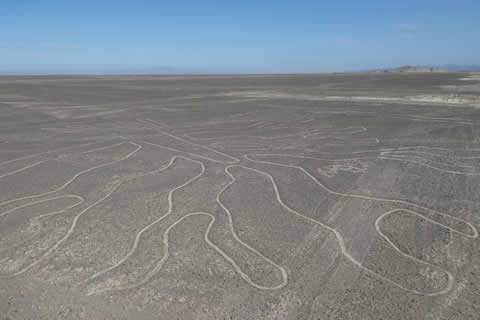 The Incas of Peru

According to the legend, the Incas emerged as a powerful clan after the migration of their founders from the Tiahuanaco region. Specifically, Manco Cápac and Mama Ocllo had left Lake Titicaca to found the capital of their civilization, at the request of their God, the Sun. Several governors or “Incas” succeeded these founders and made the Inca Empire a great nation. Historians classify the Incas into two dynasties: the Legendary or Mythical Empire (from 1200 to 1410) and the Historical Empire (from 1438 to 1532). It was when the two last Incas were disputing the throne, that the Spanish conquistadors made their appearance from Central America, and made their way from Tumbes to Cusco.

The period of the Conquest was difficult and traumatic for both the indigenous natives of Peru and the new governors from Spain. It signified a radical change the in the composition of the society and the beliefs of the Peruvian inhabitants. In this period, the Vice Regency dominated Peru and politically organized the management and the governance, always under the authority of the Spain.

This was the era of the great campaigns of evangelization and doctrinisation, which made Peru an authentic Spanish colony. There were several rebellions, with the biggest led by the Indian chief Tupac Amaru II, who brought together people of all races and social classes against the Spanish crown. However, he was finally defeated. Given the crisis within the Vice Regency, one social class, especially the criollos (the children of the Spanish, born in Peru), were the principal managers of the future Independence of Peru.

The Peruvian Republic began in 1821, with the Declaration of Independence in the city of Lima under the power of the Argentinean José de San Martín. He had united with the Venezuelan Simon Bolivar, and together they had directed military campaigns, made up by the army and different regions of the Vice Regency. Two more battles were necessary in 1824 to seal the Independence of Peru.

Following the liberty from Spain, the most difficult problem for the young republics was political organization and how to create consensus between the different social groups. How could Peru develop independently? Who should manage this development and govern Peru? The lack of direct answers to these important questions brought the country its’ biggest problems. From the first wars between the military leaders to the struggles between the political organizations of recent years, Peru still seems to have not found an appropriate formula to reach its goals. 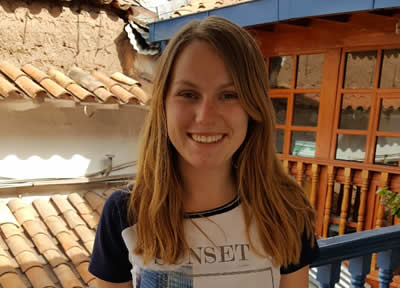