31 Fun Fun Fast Facts about Peru —- For many different reasons, Peru is a popular destination for a Spanish course abroad.

The spoken Spanish is very clear, the people friendly and the travel options endless: think Machu Picchu, Rainbow Mountain, the Inca trail, Lake Titicaca, the Nazca Lines, the beach, the jungle, and much more. Also, Peru is one of the most affordable options to study Spanish in Latin America. On top, there are great options for volunteering in Peru and the Peruvian food is amazing.

But there is much more to learn about Peru. Here are 31 Fun Fast Facts about Peru for you to read while preparing for your trip to Peru! 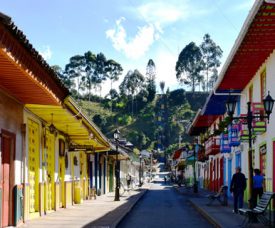 The Six Most Unmissable Places to Learn Spanish in South America 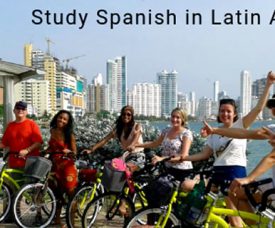 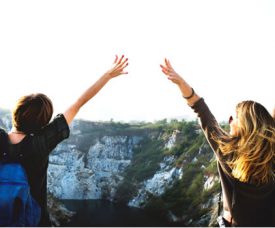