Last week I took an exam. Above the exam was written nivel avanzado (advanced level). I was proud to read that I apparently have an advanced level of Spanish. For years I doubted to take Spanish classes. I once took an 8 class course at home. Not much came out of that. Now years later, I decided to really go for it. I started following at AMAUTA Spanish School. Four hours every day. Now, 120 hours of classes later, I learned all the grammatical rules. Of course my Spanish is not perfect yet. I need to work on my vocabulary and practice a lot more with all the Spanish grammar. But at least I know what the rules are. 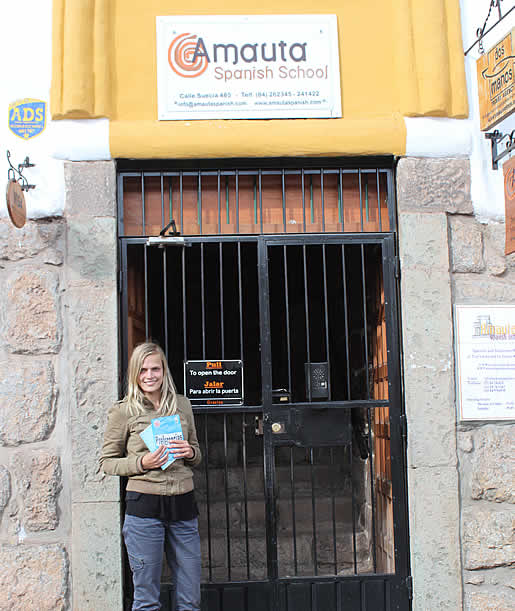 Struggling with the past tenses in Spanish

Biggest struggle has been trying to understand the past times. The so called Peferito Indefinido and the Preferito Imperfecto are two past times that are hard to tell apart. The first one is used for events that describe actions and that need a specific time (yesterday, last week etc.).

The other one is used to describe situations, habits, emotions and doesn’t need a specific time. Sounds easy enough, but once practicing I found it hard to determine when a thing is an action or a description. And of course once you know which time to use, there are irregular verbs that get a totally different conjugation than the regular ones.

Also the Spanish language has two ways of the verb ‘to be’. One is ‘estar’, the other one ‘ser’. Estar is used for temporary or changeable situations. For example: ‘Estoy cansado’ (I am tired).

Ser is used to describe permanent or long term situations. For instance: ‘Ella es bonita’ (she is beautiful), or ‘El es professor’ (he is a teacher).’ Estar’ and ‘ser’ have irregular conjugations in both the past times. So ‘estar’ turns into either ‘estuve’, or ‘estaba’. ‘Ser’ becomes ‘fui’ or ‘era’.

To make it even more complicated ‘fui’ is also the conjugation of the verb ‘ir’, to go. So, yes, in short, it’s not easy learning Spanish! 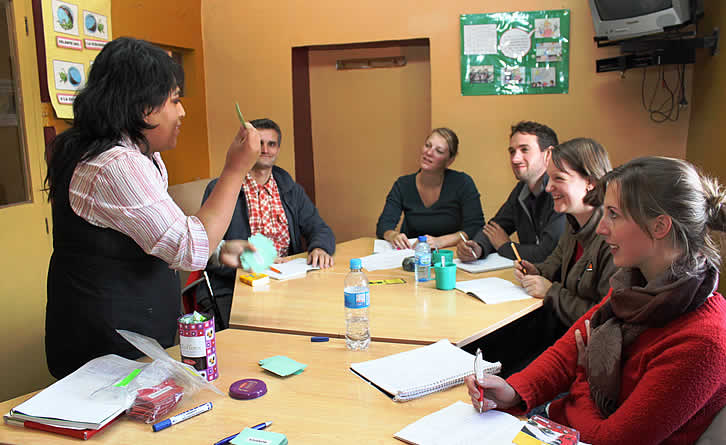 For: Por or Para?

Then, there are two words for ‘for’; ‘para’ and ‘por’. Now it gets really complicated. There are about 20 different uses for these two words. You say ‘Pasamos por Cusco’ to say you are passing through Cusco, but to say you are going to Cusco, you say ‘Salgo para Cusco’. When you say ‘Por la tarde voy a casa de Ana’ (In the afternoon, I’m going to Ana’s house), you might think that ‘por’ is thus used for time related sentences. Wrong! ‘Para’ is also used in relation to time; ‘El jefe quiere el artículo para mañana’, ‘The boss wants the article before tomorrow.’ 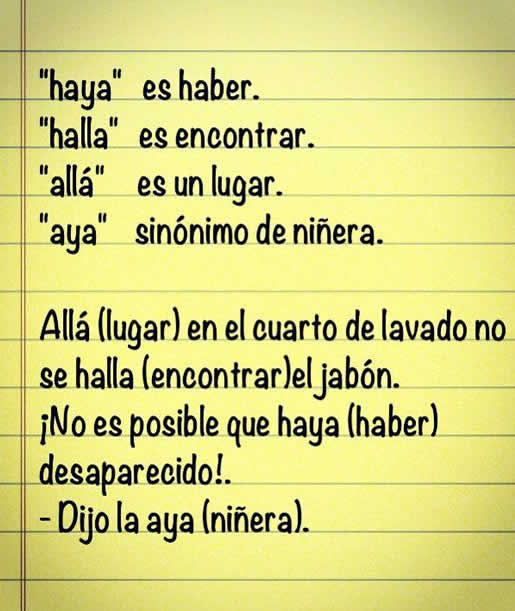 It might me hard learning the Spanish language, but the satisfaction of finally getting it, is great. It is amazing how much you can learn in just a few weeks of Spanish studies in Cusco.

I see new students coming (and going) in every week. For a lot of them it is their first encounter with the Spanish language. Struggling trying to express themselves, I know in a few weeks’ time their Spanish will be comprehensible. 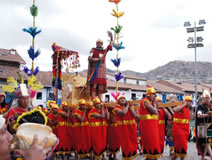 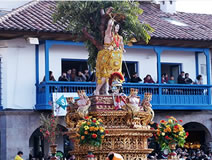 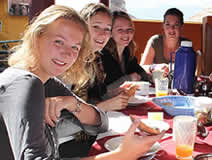 One thought on “After 6 weeks of Spanish classes in Cusco”