One of the major causes of the different Spanish is the history of the country: except for the Spanish immigrants, in Argentina mainly Italian immigrants arrived, millions of them. And all those immigrants created their own “Spanish”, a kind of “Spatalian”. That’s how the Spanish language of the conquistadores was turned into that new language, with that typical ‘Argentine sound’.

Buenos Aires is a great destination to learn Spanish . Please do not be worried about not learning ‘the correct Spanish’, as you will!

But the pronunciation is slightly different in Buenos Aires and there are many typical Argentine words that will enrich your  Spanish Langauge Immersion experience only more! 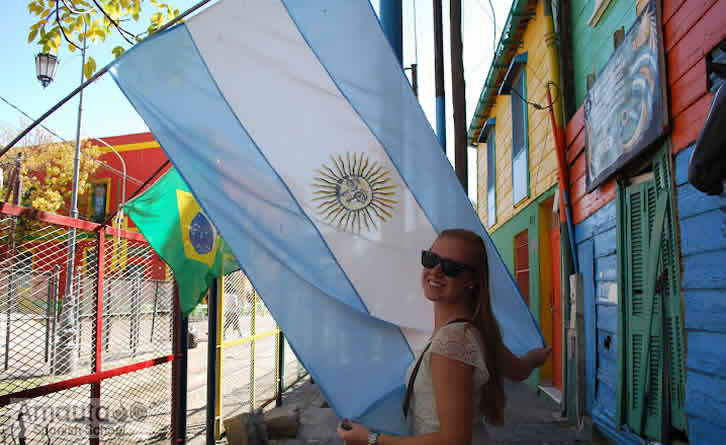 Here’s a short list of the most interesting words I have heard while learning Spanish in Buenos Aires: 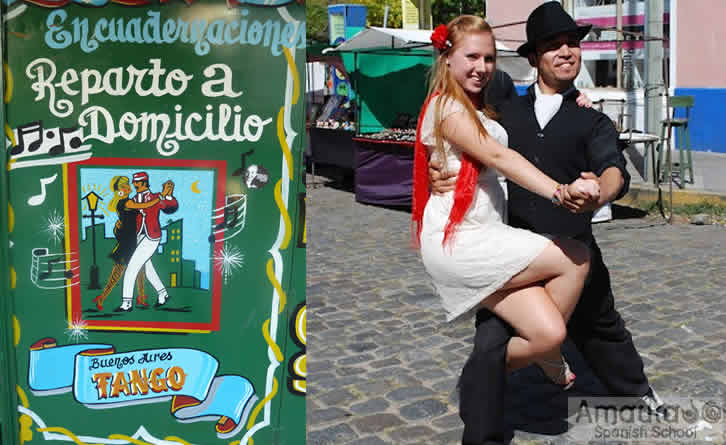 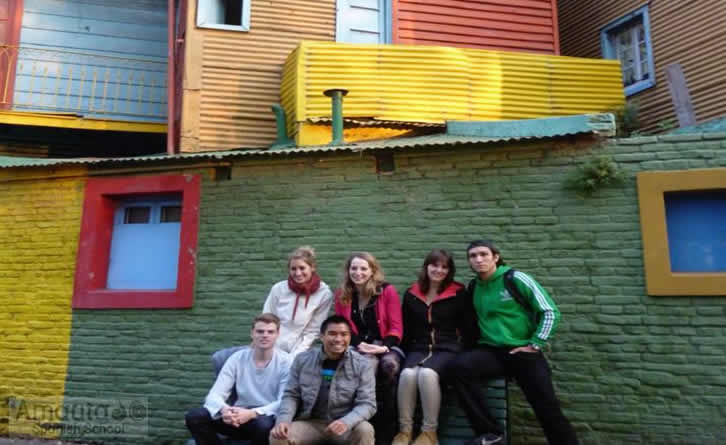 One last comment about my internship in Buenos Aires.

Living and experiencing Argentina is a totally different experience for a woman than for a man. Especially as a foreign girl or “extranjera”, local people will treat as if you were if you were a famous person. Believe me, being out at the nightclub Porteños – as the native people of Buenos Aires are called – will tell you endless times how beautiful you are and you might even be asked to marry a few of them during Spanish course in Buenos Aires. Really nice, those Argentine men. And, very good in exaggerating.

Learn more about our Spanish courses in Argentina.

Learn about about Learning Spanish Online.

Interested in learning  more about  the Spanish Language & Latin Culture?