This month, the Argentine Mafalda celebrates her 50th birthday. Even after so many years she still looks like a 6 year old child. No, Mafalda is not a person with some rare genetic disease, she is a cartoon character.

Born and raised in Buenos Aires, Mafalda is one of the most emblematic figures of Argentine culture. The comic strip ran from 1964 to 1973 and still she is a well known character in Argentina. Up till today you will find short cartoons of her in the Clarín newspaper. Malfalda represents the Argentinian middle class and she cynically reflects on society and everyday life. The 6 year old girl is intelligent and a bit of a smartass at times. She hates eating soup but loves discussing complex matters. Even to a point that her parents don’t know how to answer her difficult questions. Often she uses her intelligence to manipulate her parents into letting her do what she wants. But always she is righteous and wants to help her friends and family. 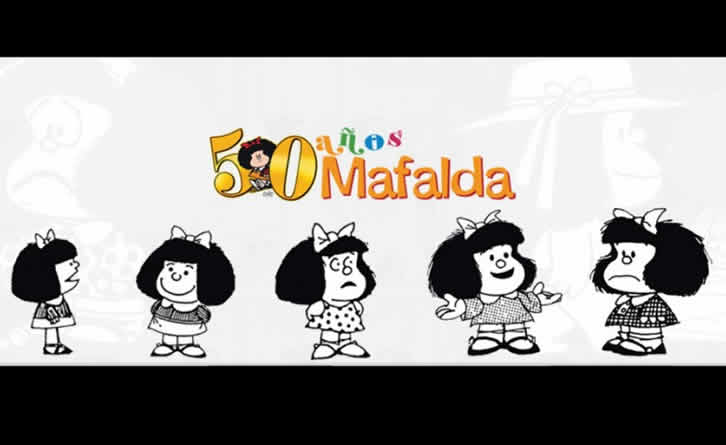 Mafalda was created in Buenos Aires by Joaquín Salvador Lavado, better known as Quino. After creating Mafalda Quino instantly became a famous artist. Mafalda was translated into many languages. Since 2009 she even has her own life sized statue in the Buenos Aires neighborhood of San Telmo, right in front of Quino’s old home. Many people sit down next to her to have their pictures taken. As a Spanish student in Buenos Aires, it is a nice place to visit and learn more about this iconic little girl. 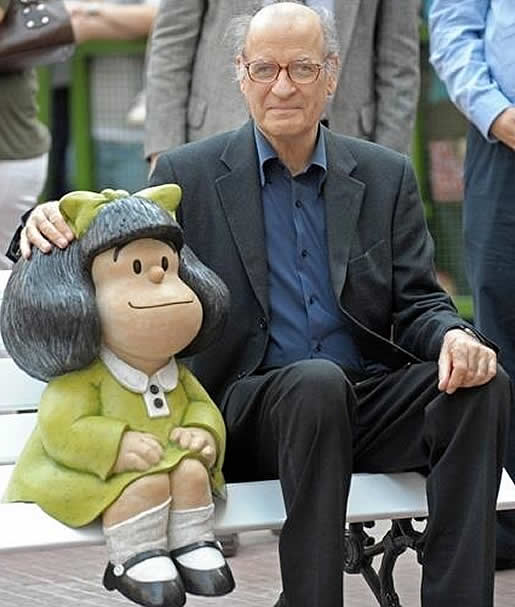 When the cartoon was first published it featured just Mafalda and her parents. Later, more new characters were introduced. The cartoon swapped publishers a few times and eventually ended up at a weekly magazine. Now, Quino wasn’t able to let Mafalda comment to the latest developments in society. Therefore he stopped publishing. 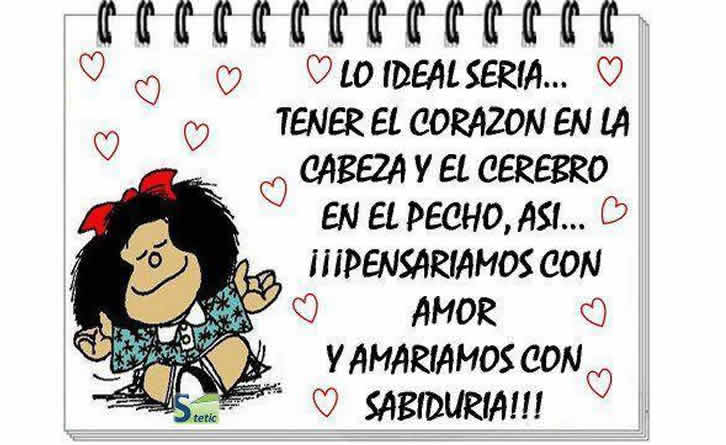 Even though Quino was against adapting Mafalda for cinema or theatre, two animaton shorts were produced. Later on, a close friend of Quino, filmmaker Juan Padròn, directed 104 short Mafalda films. In the Museo del Humor in Puerto Madero you can have a look at Quino’s work as well as the works of many other Argentine comic artists. Studing Spanish and living in Buenos Aires visiting the museum is well worth a visit. 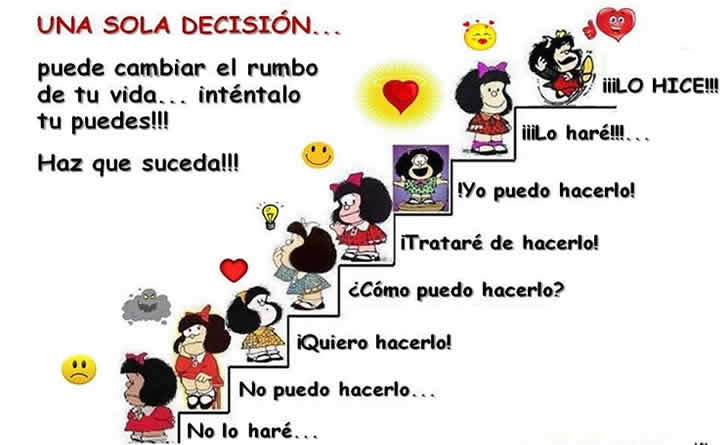 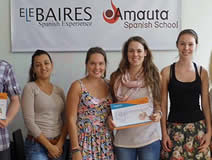 Find out more!
5 great Tips before travelling to Buenos Aires 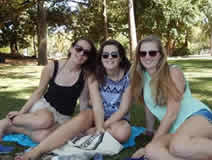 Find out more!
Buenos Aires is a great destination to study Spanish 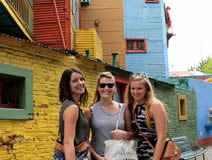 One thought on “Celebrating 50 years of Mafalda”