My Experience as a Volunteer in Buenos Aires

“I had always wanted to do volunteer work outside of my country. It thought it would be really interesting to see how people work and live, and I also wanted to get to know another country in a different way. I choose Argentina and I wanted to spend time in Buenos Aires as a resident and not only as a tourist or Spanish student only. Moreover, I wanted to have new experiences and try to help other people that need support in their life. AMAUTA/Elebaires in Buenos Aires gave me this opportunity and offered me a placement at an organization where I would be volunteering for six months. Not all students and volunteers here in Buenos Aires stay that long, there are also short term volunteer placements in Argentina.

I worked at a home for women with children that live in the street in the neighborhood of Nuñez in Buenos Aires. Approximately twenty women and forty children live there with a few nuns that take care of the mothers. The women stay for a year while looking for a job and a place to live. The home looks like a convent, it is spacious and there is a patio with a small kids´ park. Next to the home, there is a kids´ garden, that also forms part of the shelter. 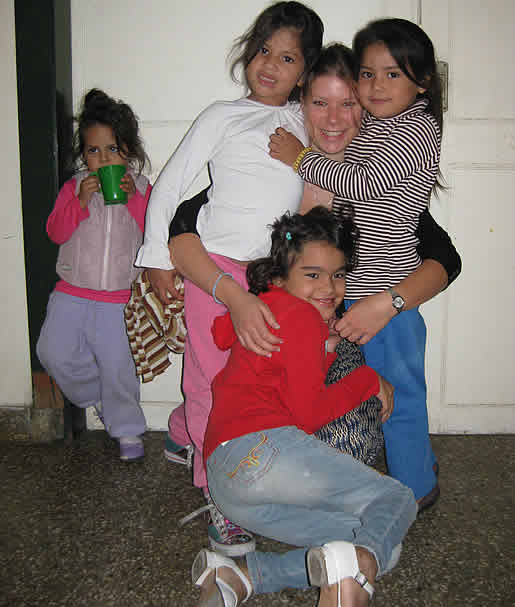 Three weeks before my first day of work I had a meeting with Rebecca, intern and volunteer coordinator at AMAUTA Buenos Aires, and the director of the home. I was following a Spanish course at that point that would prepare me to be able to do the volunteer work. He told me about the shelter and gave me information about my schedule and jobs to during my time at the volunteer project. I would work from four until six in the afternoon helping with the snack they have. Also, I had to take care of the kids each Tuesday during the afternoon, while the mothers participated in a workshop.

I arrived on time my first work day; the nuns opened the door for me and asked who I was. It surprised me quite a bit because I thought the Director would have told them that I was coming to volunteer with them! Nevertheless, they showed me the kitchen and they introduced me to Silvia, the woman whom I would be helping. The first couple of days I felt a little uncomfortable. The mothers were very closed off, they watched me closely, and I had trouble understanding their Spanish. The kids, on the other hand, accepted me with open arms, smiles, and curiosity. However, Tuesday, the first time I watched them, it was very exhausting. I was in a room with six kids of different ages and a ton of toys. The kids screamed, fought, and left the room a total disaster. But it seemed like they enjoyed playing with me. 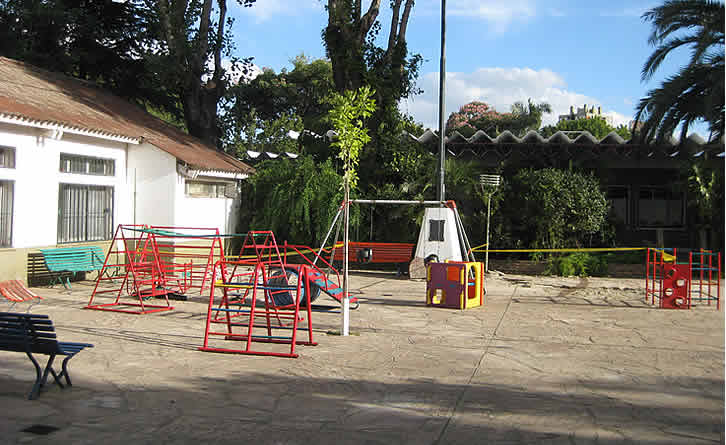 Time went by quick. My Spanish continued to get better, the moms began to open up and I felt more and more comfortable. Already in the second week, I really loved my volunteer work in Buenos Aires. The last couple of weeks, Silvia went on vacation. So I began to work with Cristina, a nun that lives in the home. She told me a lot about the women, their past, and the problems that they have. I began to like my work more and more, and I almost started to cry when I had to say goodbye to the mothers, kids, and nuns.

To do volunteer work in Argentina is an incredible experience even though I had imagined my work to be completely different. It opened my eyes and gave me a view on the real life in Buenos Aires. Also, I was able to learn a ton about myself. 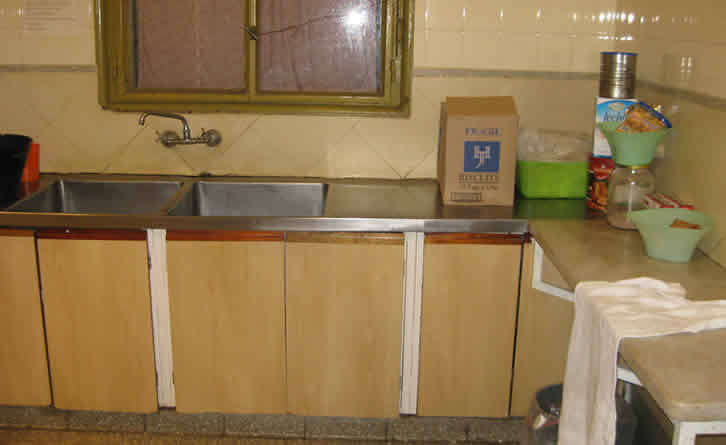 I am so grateful to the nuns that were always so patient with me, but also to Rebecca and the AMAUTA staff in Buenos Aires that organized my volunteer project. I feel very honored to have had this opportunity. Thank you so much! ” 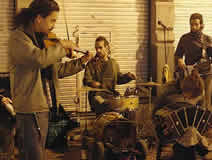 Find out more!
The best airlines to Buenos Aires 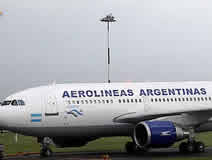 Find out more!
5 typical Argentinian sweet treats you must try! 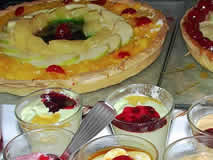