When you come from a small town like I do where there are no buildings taller than 5 stories, no buses and no subway, the thought of going to a city as big as Buenos Aires to learn Spanish in Argentina was a little intimidating. However, when I got here, everyone at the Spanish School was so nice and inviting that I immediately felt welcomed. Also, having never lived in a city before, I was a little intimidated by the thought of having to figure out how to take the subte (metro) and having to find my way around.

I quickly found out that it is very easy to navigate around Buenos Aires. And if I don´t know how to get somewhere, there is always someone willing to patiently listen to me try and explain in Spanish where I am trying to go, and then give me directions. And when asking one of the staff members at AMAUTA, everyone is willing to help me get where I need to go, and have a good time doing it. 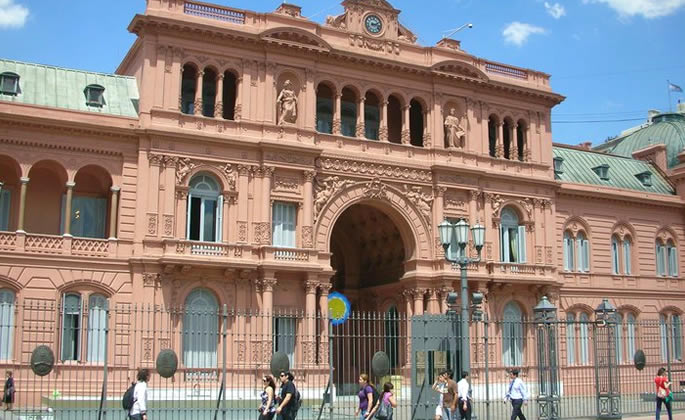 My first week Spanish classes in Buenos Aires flew by. There is so much to do here in Buenos Aires that I don´t think I could ever run out of places to explore. Since I got here on a Friday, I had all weekend to explore before starting the Spanish classes. I got to visit, La Casa Rosada, which was amazing! Walking down Calle Florida I spent close to two hours wandering up and down the street watching different street performers and window shopping. 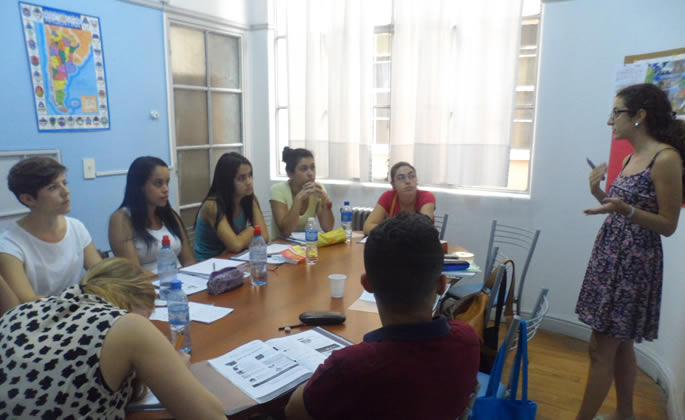 Participating in all of the activities that AMAUTA offers is a great way to get to know your way around the city, too. Last night I went to La Viruta, where you can learn how to dance Salsa, Milonga and Tango. I definitely would not call myself a dancer ever, but it was so much fun to be there with everyone, and trying to learn the steps, that I completely forgot about my inability to dance and just had fun!

It was cool to see all the different levels of ability, and at one point the Argentine instructors put on a little performance for us and it was so impressive to see what the dances actually look like when they are done correctly. 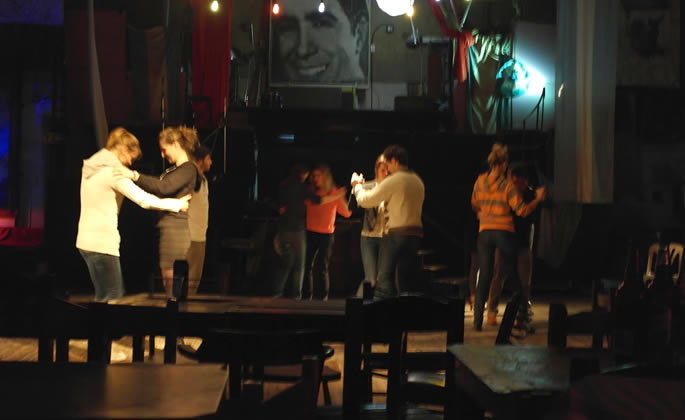 Making friends in Buenos Aires is really easy, too. Since everyone is new and trying to figure out the city too, you all have this in common. I made some of my friends by just going up to them and asking “hey have you taken the subte yet?” and when they said no I asked if maybe they wanted to go figure it out with me. The same thing with just going up to different students and asking what they are doing after Spanish classes, or asking them to go grab a coffee.

Once we started exploring the city of Buenos Aires together, the conversation just started to flow.

Learning Spanish in Argentina is an experience of a life time, and so far I am having a blast here in Buenos Aires!