Five things you must know before arriving to Buenos Aires

If you’ve registered for Spanish course at AMAUTA Buenos Aires, you might now be preparing for your trip to Argentina. This list of Five Things you Need to Know before Arriving to Buenos Aires might be helpful.

I can imagine that many travellers don’t want to carry too many cash. I thought exactly the same before arriving here in Buenos Aires but I can honestly say that I should’ve carried more. Try to bring enough for your whole stay! Any currency will do, but US dollars are best. Euros are fine as well. 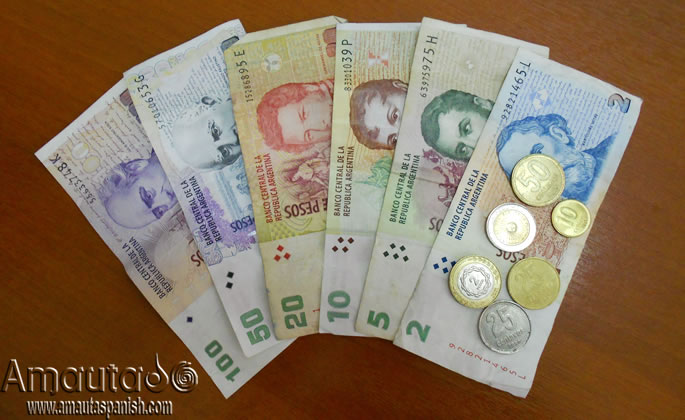 Why travel with so much cash to Argentina? It basically comes to this: if you go to a bank you get around 8 Argentine Pesos for 1$. However, there are some places at the ‘blue market’, where you get way more for your money. Calle Florida (a street downtown) is a popular place to exchange money but some shops will do it as well. Just ask around. You can get around 13 Argentine Pesos for 1$. Be aware of fake notes though! There are several websites where you can check the difference between the official dollar and the ‘blue’ dollar. 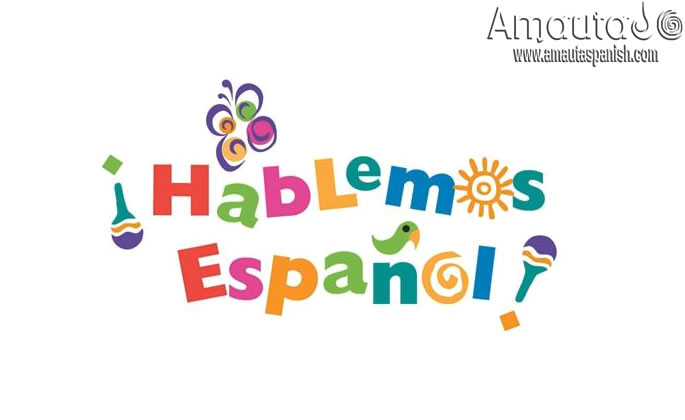 You don’t have to be a pro at Spanish as you’ll probably come here to study Spanish in Buenos Aires, though, some basic knowledge will be of great help. Although some Argentines might speak (some) English, many of them are only able to communicate in Spanish. Just learn some basic Spanish words and sentences. It’s also fun to prepare yourself a little bit! 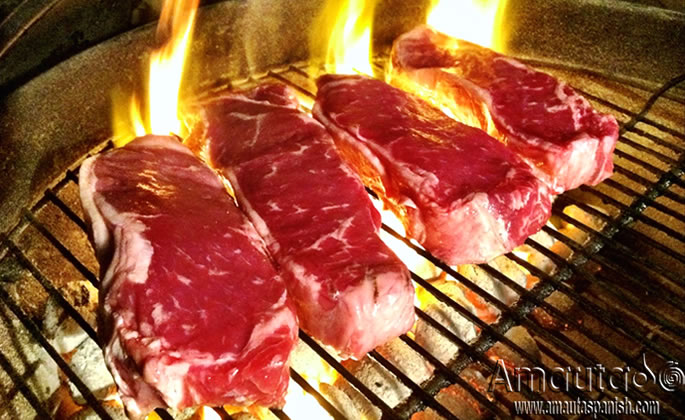 Argentines love meat, a lot of meat. The country is especially known its high quality beef. Try some delicious “bife de chorizo” (T-Bone steak) or a typical “asado” (BBQ). A perfect place to get some is at Don Julio, a restaurant located on Guatemala 4691. Don’t worry if you’re a vegetarian though. There are plenty of vegetarian options here in Buenos Aires!

Many people dream about living and studying in Buenos Aires, but be aware that this city is massive! Buenos Aires counts for almost 3 million inhabitants and you can stay on the metro for 45 or more minutes without even having left the city (check out www.comollego.com.ar if you want to know how to get around the city via public transport). Get a map as soon as you arrive! Left the house without it? Don’t panic. Argentines are known for their kindness so whenever you get lost, just ask! Sometimes they even ask if they can help you when they see you wandering around.  Last but not least: check our How to Use Public Transportation in Buenos Aires – blog and learn the ins and outs of traveling in Buenos Aires. 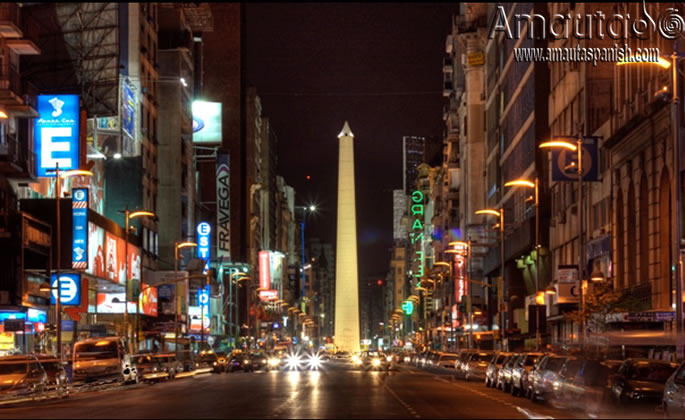 Don’t be surprised if someone asks you to have dinner around 11.00pm. Argentines do all things late, really late. Going to a nightclub? Most of them are completely empty before 1.30am. It’s just a matter of adjusting to Argentina culture and you will get used to it after a while. Just go with it and enjoy the amazing city of Buenos Aires!