In Argentina, Halloween is called “Noche de Brujas” and even though the country is not known for extravagant Halloween celebrantions, people are still dressing up in Vampire and Zombie costumes. The capital city of Buenos Aires hosts many Halloween parties and events that are all about enjoying and celebrating this scary thrill. Buenos Aires holds a large number of foreigners residents – among them students learning Spanish in Buenos Aires, volunteers and expats – and travellers! Most of them are more than interested in celebrating this international day and having some fun. We made a list of a few parties on this freaky Friday (and Thursday)!! Halloween in Buenos Aires: let’s get your horror on!

Prepare for this Colombian and Venezuelan Halloween party. Get a shot of Aguardiente for free at the entrance. Playing the spicy rumba by one of the most famous Colombian dj’s. Foynes, Coronel Niceto Vega 4984, Buenos Aires

Halloween Party BA
Organised by BAIS and one of the most popular parties this weekend! Niceto Vega 5452

Club 69: noche de Brujas
Already known for its extravagant, drag Thursday nights, this club is now rising to higher levels of entertainment and spooky costumes so beware and dress up! Niceto Vega 5510 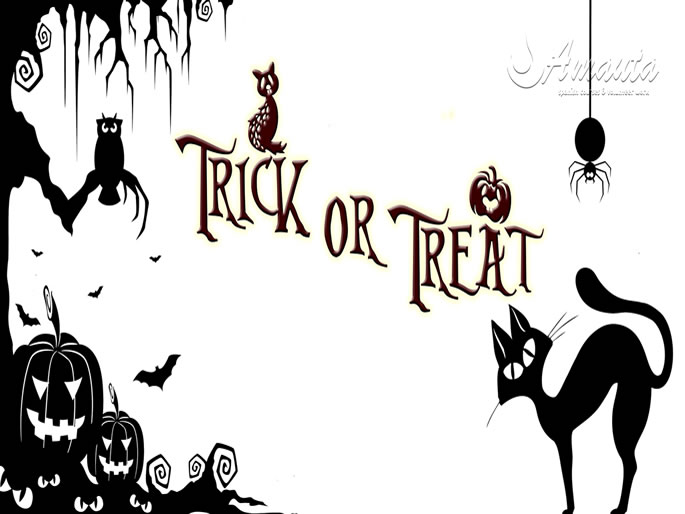 Elevation Party
This is an amazing and huge party for electronic music, certainly possible to get your horror on while dancing the night away in your skeleton costume. Tattersall de Palermo, Libertador 4595

Pubcrawl Halloween Party
Who does not like a good pub crawl? Especially, when everyone is dressed and the atmosphere is spooky and exciting. Brook Palermo, Av. Juan B. Justo 1574

Magdalena’s Party
This is one of the view (real) parties where you HAVE TO wear a costume. It is a fabulous costume party, perfect for those who like to dress up! The one with the best costume will win a bottle of Jameson, there is happy hour and live music! Thames 1795

For more information on what events the city has organized, visit this website: allevents.in/buenos%20aires/parties