Interesting donation for the gerontological center of Cusco by AMAUTA Volunteer

Last Thursday, December 12 the donation of our volunteer Judith Eigeman became effective in the Gerontological Center “San Franciso de Asis” in Cusco. Judith, after having done volunteer work at this project earlier this year, had sent a donation of 100 euros. The AMAUTA Volunteer coordinator, in charge of all volunteer placements that also coordinates the support AMAUTA and the AMAUTA Volunteers give to the project, happily went to buy a blood pressure monitor together with the director of the Center. With a bit of extra money that was left, the Director could also buy “mazamorra” for all the people attending the center: mazamorra is one of Peru’s favorites maize-based desserts. 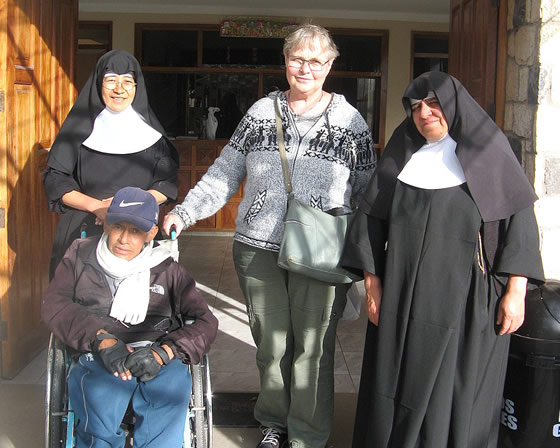 The Gerontological Center in Cusco is an organization led by the Congregation of Sisters of the Abandoned Elderly, who despite having a tight budget to support the organization, carry out this project through its service vocation and thanks to the contributions and support they receive from private institutions and generous people, as in the case the Dutch Judith Eigeman. Judith was in Peru in April 2013 where the first attended Spanish classes at AMAUTA. After the Spanish lessons she participated in the volunteer program and spent four weeks volunteering in a volunteer project in Cusco. 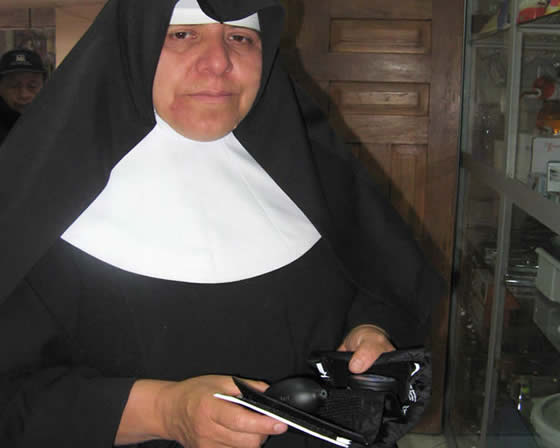 The center serves approximately 240 elderly people (adults over 60, both men and women). It offers services such as social work, physiotherapy, psychology, dentistry, medical care, rehabilitation, etc.. The elderly people are mostly abandoned by their families in Cusco when they become a family dependent, when the family isn’t unable to support economically. 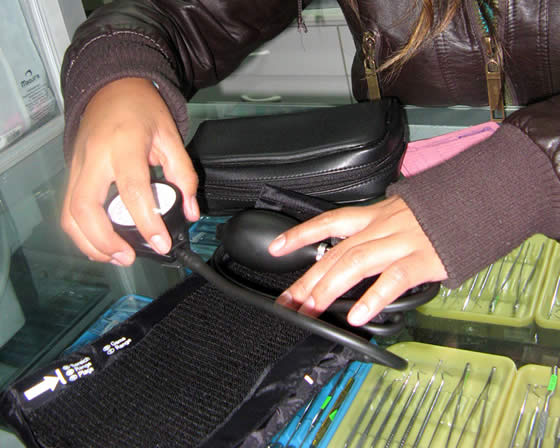 On behalf of AMAUTA and Gerontological Center in Cusco: thanks Judith!

Volunteer Experience in an orphanage in Cusco 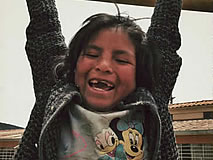 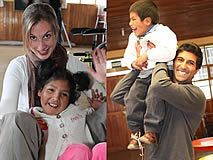 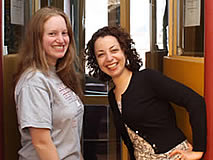