Most people who want to speak Spanish start by taking Spanish classes in their home country. They will study the formal aspects of the Spanish language: conjugations, basic vocabulary, Spanish grammar….  But once these are learned, you may find yourself traveling to a Spanish-speaking country such as Peru and realize that the local slang can be almost as important! For the students taking Spanish classes in Peru, we have compiled this list with ten pieces of  Peruvian slang or ‘jerga’. We think it will be handy during your experience learning Spanish in Peru. This is the Peruvian Slang you Must Know!

Some Peruvian slang is not solely used in Peru but in several parts of South and Central America. Chela, slang for beer, is a good example of this as it has traveled across continents helping people to more appropriately express their desire for the cherished beverage. And doesn´t it even sound refreshing to say? 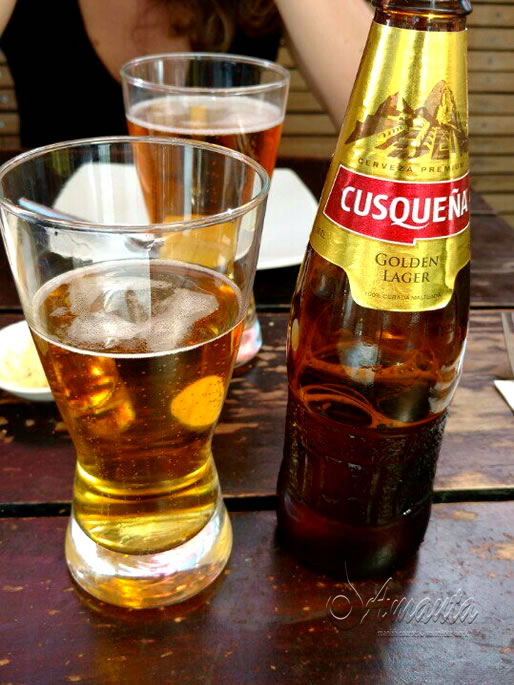 While some may speak of the wonderfully laidback nature of Peruvians, some things need to get done right away. Even in Peru. When you need a pisco sour – or a chela! – After a long day at work, this is one of those times, and in these cases, it needs to be made al toque.

Toque comes from the verb “tocar” which means to touch or to knock (on the door). You could roughly translate this to “at the knock”.

As previously mentioned, you may have had a hard day at Spanish school and maybe your fellow Spanish students (or teachers) as well. One antidote to the remaining stress caused by days like this is to hang out after work while enjoying some icy cold chelas.

One of the best ways to go about buying these delicious beverages is to hacer chancha. Hacer chancha means to come together and all “chip in” when buying something that all can delight in. “Hagamos chancha al toque para comprar chelas!”.

The other day, I dropped coffee all over myself while juggling a football and screamed “que monse!” While some may be thinking that monse translates to “hot,” this is not the case. It actually means stupid and I rightfully uttered the expression under the circumstances.

Even though I recently scolded myself with my hot coffee, I still had go to work, or to la chamba, that day. According to some, the word chamba comes from “chambear” which originally came from “chamber” in English as in “chamber of commerce”.

Supposedly, when workers from Mexico went to the United States Chamber of Commerce in search of work, they described it as going to the “chamba” which eventually became synonymous with work. Why does Peru use slang that originated in Mexico? One reason is due to their fondness for Mexican telenovelas, of course!

While it is most likely the case that drinking coffee while playing soccer is an example of being monse, if Lionel Messi was the one doing it and he spilled coffee then you would just say that the guy is a piña (pineapple), which is to say that he is unlucky. Mr. Messi is no piña for many reasons, but in this instance, we would assume that he is one. 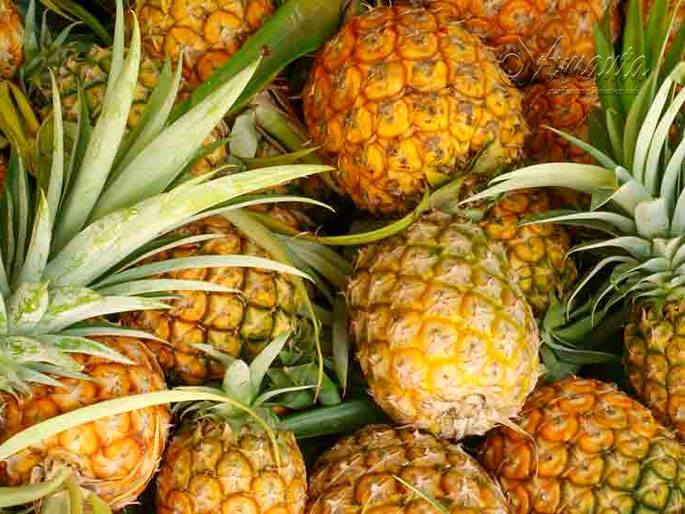 I am not sure why delicious fruits have such negative connotations in Peru (see below), but my Spanish teacher in Cusco explained to me that the word piña actually comes from a Quechua word. During Inca times, “piñas” were prisoners brought to the Peruvian jungle where life was not good for them. It makes sense that people would consider these prisoners to be unlucky.

More Peruvian slang you must  know?

No hay chamba? Don´t worry, broder! You may have no money now, or be misio, but I can help you out. Many believe that this phrase comes from “miseria” in Spanish or “misery” in English. Maybe we can help alleviate that misery…The chelas are on me!

Could it be true love?! You may be thinking this very thing when you come to Peru and meet all of the beautiful people here. But, if the person you are dreaming about is a brichero or brichera, then the answer is “no” and your dream will become more like a nightmare! Why? The term brichero comes from “bridge” in English, as in a way to travel from their country to yours, and many times this is done in a more manipulative way. Bricheros are ‘gringo hunters’(with ‘gringo’, meaning: foreign travelers from the rich, western world).

Although palta (or avocado), is maybe the most delicious food on earth (and some of the best palta comes from Peru), the term is used here to refer to problems or to being embarrassed. Where this saying comes from is a mystery, but if you have no chamba and therefore are misio and cannot buy chelas, then you have many paltas! Maybe you are just a piña, but the good news is that due to you’re the paltas above, you might not have to avoid any brichera.

Bonus Slang – Soroche
As many people may or may not know, Cusco sits at very high altitude in the Andes Mountains. One of the negative effects that many people experience upon entering this climate is altitude sickness or soroche. You do not need to be a piña to experience this as it is quite common, but don´t worry, there are remedies! One of them being the very refreshing and much-adored coca tea.

We hope you enjoyed our list with Peruvian Slang you Must Know!

Enjoy your travels to Peru and your Spanish course in Cusco!