Speed up your Spanish Conversations with locals in Peru

Speed up your Spanish Conversations with locals in Peru

Our Spanish teaches in Cusco made a list with words in Spanish with a double or even multiple meaning. Many people learning Spanish in Peru struggle with those words, especially in daily conversations. Multiple meaning words can be quite a challenge: there are spelled and pronounced exactly the same but………the meaning is totally different.

With our list of words in Spanish with a double meaning, you don’t have to worry anymore about your conversations with the local Peruvians, or with your host mum in Cusco! No more embarrassing (or funny) situations because you “missed’ a small detail…. Like for example not being sure if you were talking about animals or flames! 🙂

If you ever had Spanish lessons before, you know that if you present someone to another person, you use the phrase: “Ella se llama Daniela” meaning: her name is Daniela (from the verb: llamarse). Besides that, Spanish also has the word “llamar”: to call, and the third person present tense is, again: llama. And if you want to ask for somebody’s name in Spanish, you say: “Cómo te llamas?”

But there is also a (Peruvian) animal with the same name: the llama, of course! The llama is also known as “the brother of the Vicuña,” Peru’s national animal. 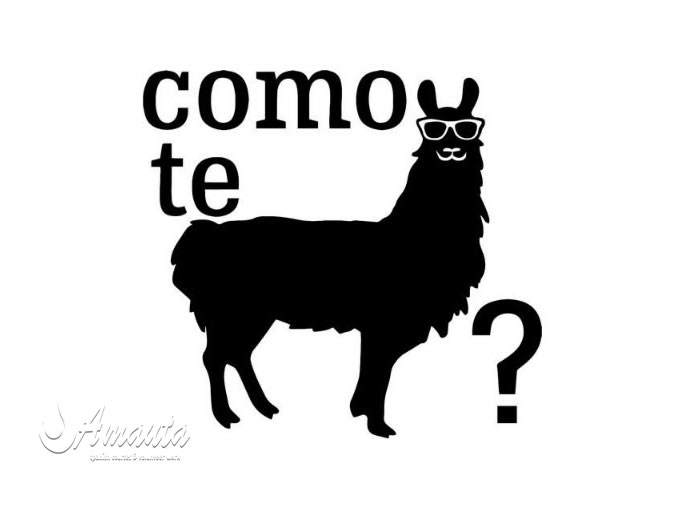 But, the ‘llama thing” doesn’t end here! Because on the cold nights in Peru, you might want to sit by the fire with your friends and see a few flames, or, as they’re called in Spanish: llamas! (singular: llama).

In Latin American countries, including Peru, you can eat lovely food! And if you like the Peruvian food – it is almost impossible not to – you can say that the food is rico (or rica)! La comida peruana es rica! This phrase means that the food is very delicious and flavorous. 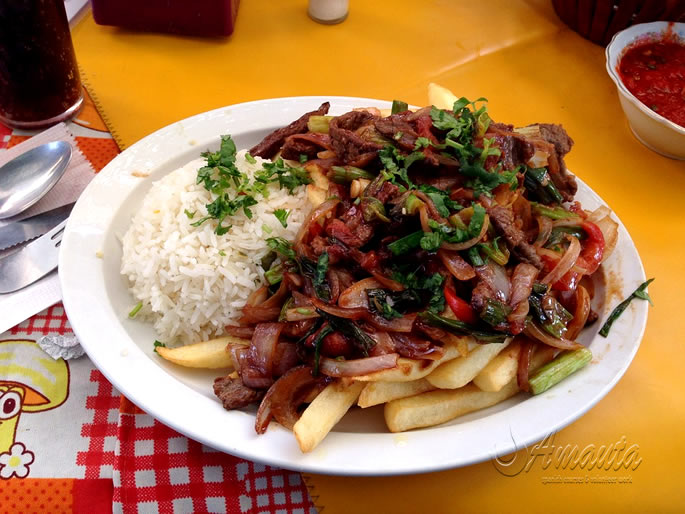 But you can also say that a person is rico (or rica), meaning that a certain person is rich (has a lot of money); not that he or she is delicious.

“Vino” is a word that even many people that do NOT speak Spanish know: it means wine. Yes, it’s nice to enjoy a delicious Peruvian vino after a hard day at work! 😉

But, “vino” has more meanings! It does not only mean that you want to drink a good glass of wine. “Vino” is also a conjugation (past tense, third person) of the Spanish verb “venir.” “Vino” means: ‘came”, like in: Juan vino para beber vino. 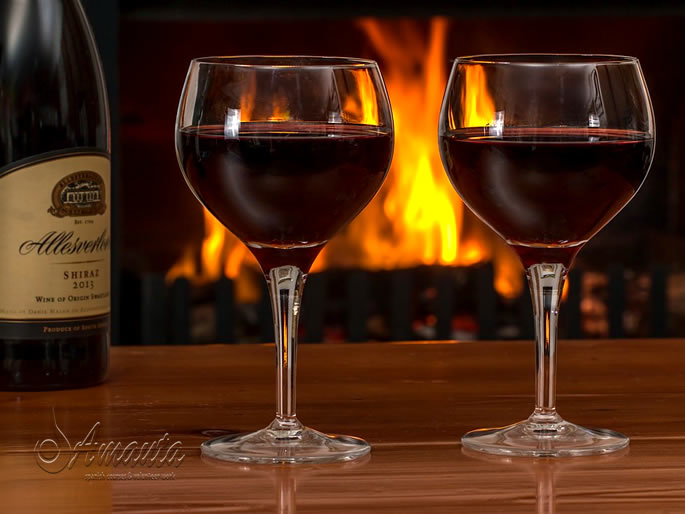 A phrase to remember!

Did you know that the lengua is the strongest muscle in the body? Haha, that’s right! Lengua means tongue in Spanish!

But as you probably already know ‘lengua’, with a different meaning than “tongue”!

If you are now taking Spanish lessons in Peru,, you know now that lengua also means language – simply because it will be one of the first words that you learn.

We all know the famous coca-cola drink. And if you study Spanish in Peru, it is a must-do to try the famous Peruvian Inca-cola! But enough about the sugary drinks!

Because the word cola holds many different meanings in Spanish! For example: 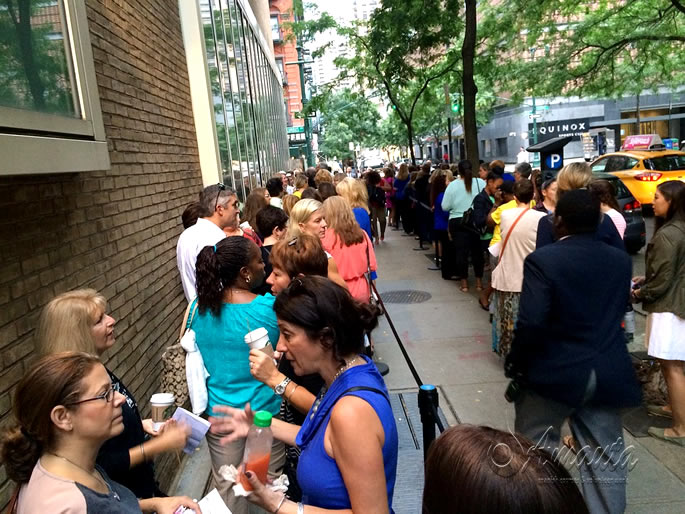 Off to the next word!

If you have traveled in Peru or other Latin American countries and you have met someone that is very special for you, he or she might have told you: “te amo“. Te Amo (or “te quiero”) means: I love you.

But ‘amo’ also means that you are the owner of something. In Peru – but this is very ‘old fashioned Spanish”, there is an expression that says “El Amo y señor” meaning that you are talking about a person that is very possessive and commanding.

But also in ‘nowadays Spanish’, you are the ammo of your pet: “Quien es el amo de este perro?” Who is the owner of this dog?

To finalize this list that will that help you to “Speed up your Conversations in Spanish with locals in Peru,” we give you two bonus words.

Are you interested in our affordable and highly effective Spanish Courses in Peru? Feel free to talk to one of our course counselors in Cusco.

40 Spanish phrases you should know 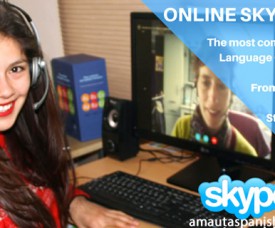