These are just some of the questions that you asked yourself – and the internet – when you first started learning Spanish.

There are plenty of ways that you can study Spanish – and plenty of debate around their effectiveness. But which are actually work?

What is the best way to learn Spanish?

And is it possible to learn Spanish in a month?

How long does it take to learn Spanish?

Before we begin to discuss the best way to learn Spanish, let’s put to bed a question that touches the lips of a lot of

first- time language learners: is it possible learn Spanish (or any other language) in a month?

The U.S. Foreign Service Institute publishes a list of how long it should take to gain “professional working proficiency”,

i.e. the point at which you can manage most situations in a new language with a reasonable degree of fluency.

For Spanish, considered one of the languages most similar to English and therefore easy enough to learn, you’re looking at 25 hours a week for anywhere from 24 to 30 weeks, or a total of up to 700 hours.

There is no getting around the fact that learning to speak fluent or even conversational Spanish takes time, hard work and most

But don’t despair yet. There are certain ways that have been proven to help you learn to speak Spanish more quickly than others.

How to learn Spanish quickly: 3 ways of becoming fluent fast – and those which actually work

Although most of our primary experiences of learning a language are through a traditional school or university class,

there’s little proof to show that this method of learning Spanish is either fast or easy.

Partly, it’s because learning in a traditional class focuses often on removing words from a context and stripping them from

anything that could make them particularly memorable. Seeing a word written on a blackboard (fish: pescado) and then

being required to turn it into a sentence (I like fish: me gusta pescado) is unlikely to stick around in your brain for long.

What’s more, for most people, the act of attending day after day of traditional classes and not getting anywhere (something

made worse by the fact that the focus of these lessons is often on listening, reading and writing, rather than actually speaking)

can lead to rapid demotivation.

For many, teaching yourself Spanish is the preferred method, particularly as it’s the easiest way to learn to speak Spanish

for free or at home.

Language programmes such as Rosetta Stone, Pimsleur and Rocket Languages have proven very popular among those looking

for the best way to learn Spanish online – although they can be quite an expensive investment. 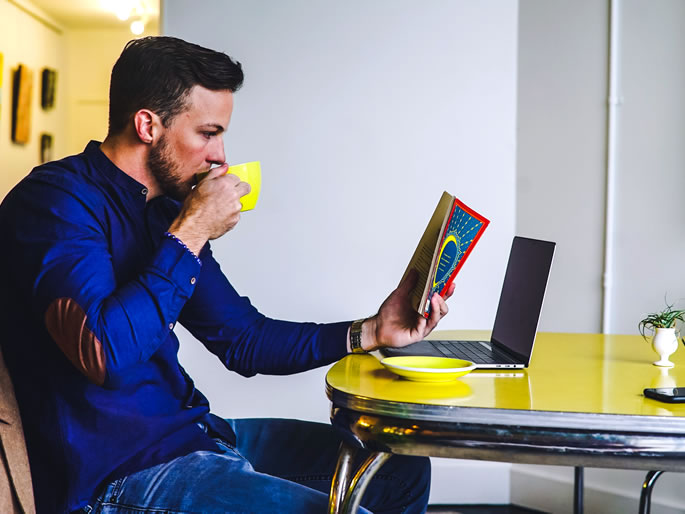 grammar and common Spanish phrases and vocabulary – and flashcards such as Anki , which makes use of the spaced

repetition system, a scientifically-proven method of helping you push new words into your long-term memory.

Among plenty of experts in the field, these are considered among the best way to learn Spanish at home.

Podcasts in Spanish are another popular method of learning, with the free SpanishPod101 and paid FluentU good options.

used in the Spanish language. Or you can practise your Spanish on Youtube.

However, teaching yourself Spanish has a few issues:

1. It can feel like you’re taking a scattergun approach, particularly if you try and combine lots of different methods together.

2. It can be difficult to stay motivated; as we saw at the beginning of this article, learning to speak Spanish is not a fast process.

You need to keep at it for months before you genuinely see and feel you’re making progress.

The fastest way of learning Spanish (or any new language) is through immersion. Why?

Imagine you’re on a trip around  Latin America and your in Peru and you visit the market in, let’s say, Cusco. 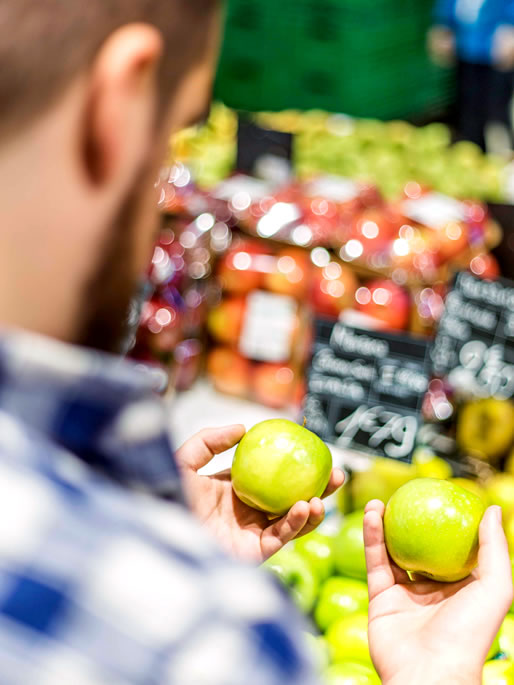 Next time you buy at the market, you have a go at remember the names of the fruit and manage “manzana” and “maracuya”.

Every day, little by little, your capacity to understand Spanish speakers and your own vocabulary grows.

This is  helped by the fact that context means the words stick better into your brain.

Ultimately, immersion is the best way of learning Spanish and works because of necessity .

You need to be able to communicate in real-life situations and so you’re forced to find ways of learning the language.

Realistically, immersion is best combined with one-on-one or group Spanish classes taught in Spanish with a focus on quick

vocabulary acquisition. This also helps you to ensure that you’re speaking as regularly as possible;  this is the quickest route

to learning a new language.

Soon enough, the pressing fact that few people speak English should be enough of an impetus to keep you focused and learning.

It’s not as cheap as learning Spanish at home for free..  But the constant daily practice in both class and new, real-life situations are guaranteed to make you more confident and more capable far faster.

This method is certainly the best way to learn conversational Spanish and to reach fluency quickly. Plus, it’s guaranteed to

boost your confidence and motivation as you can see tangible progress.

Online Spanish lessons are a great alternative for real-live lessons or study abroad.  This year,  learning online has grown inmensely due to

Since the start of the Pandemic, millions of people have started a language course online.

Online Spanish Lessons, if given by native speakers, are a great way of learning.  You can learn  Spanish

quickly thanks to direct interaction in live sessions and delve into the Latin Culture with a native Spanish-speaking tutor.

However you plan on studying Spanish, these tips should help you along your language learning journey.

1. Learn Spanish fast by learning it through another subject

Interestingly, research has shown that the quickest way to learn a new language is to actually study another subject while you’re being taught in Spanish.

on grammar rather than real-life experiences), meaning the words – and learning – is more likely to stick.

For more information, check out our Spanish language immersion program that follows this scientifically-proven technique.

2. Study before you go to bed to maximise how much you remember

Studies have proven that studying before you go to bed or even a nap can help move what you’ve just learned into your long-term memory.

This is particularly good for vocabulary learning and problem solving.

Perhaps one of the most used language learning techniques is spaced repetition.

Put simply, it means that you revise vocabulary or grammar regularly to begin with, e.g. every few days, and then with increasingly longer

gaps until it’s stored in your long-term memory. Cue cards or similar are some of the best ways of enacting this form of learning. 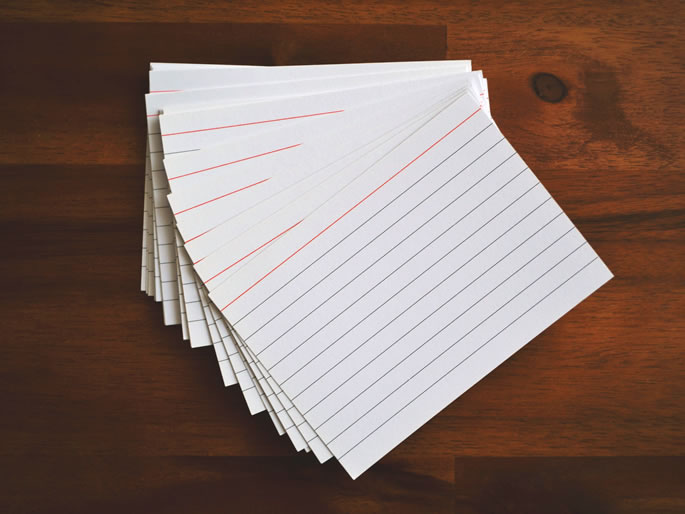 then use to make an informed guess at other words in the same sentence – is a top language learning technique.

This is best combined with the space repetition system.

Check out this list of key Spanish words and useful Spanish phrases.

5. Practise listening before all else

Before getting cracking with conversation or other elements of language learning, it’s essential to tune your ear into the new sounds that are

made in Spanish and which differ considerably from English.

particularly with the dreaded double r and tricksy ñ.

Podcasts, movies, radio and even just earwigging conversations in South American cafés are great ways of putting this into practice.

6. Choose carefully the country where you study Spanish

If heading down the immersion route, not all Spanish-speaking countries use quite the same key Spanish words, phrases or accents –

particularly in Argentina and Chile, which can make it even more difficult to pick up a language.

For that reason, countries such as Ecuador, Bolivia and Peru are considered the easiest places to learn Spanish.

Although, we and the experts – think that Peru is the best place to learn Spanish in South America.