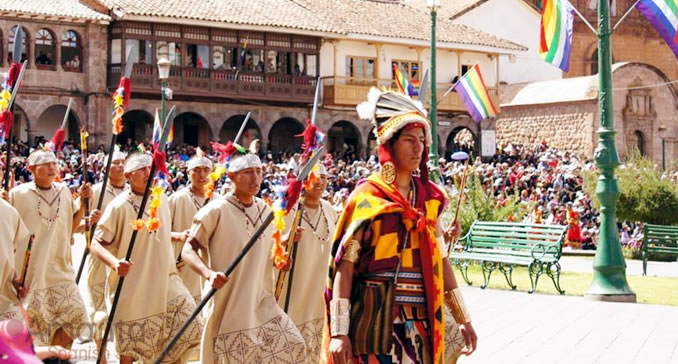 During the celebration you can also see the Incan soldiers walking behind the throne. The soldiers are dressed with their official weapons, showing off the strength of their empire. Each one of the groups was commanded by an officer appointed by the Inca. The officer was in charge of the army training for his group. 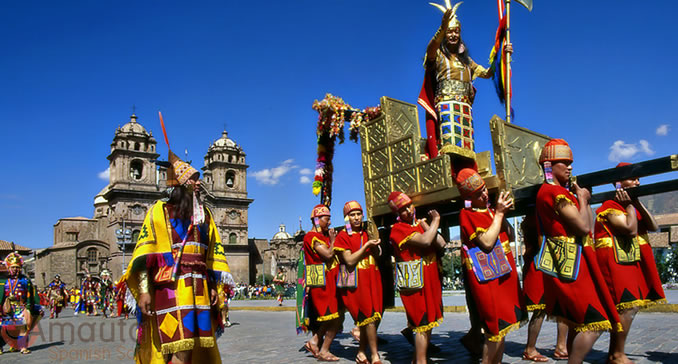 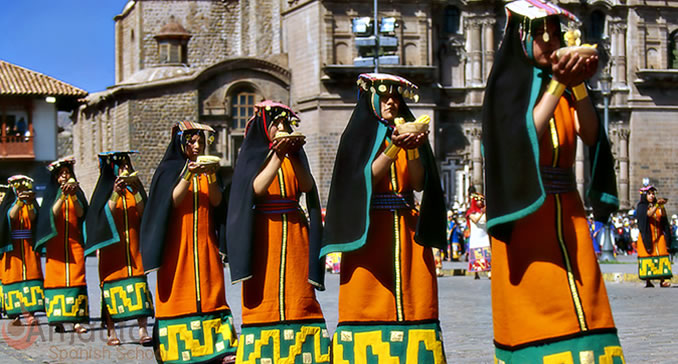 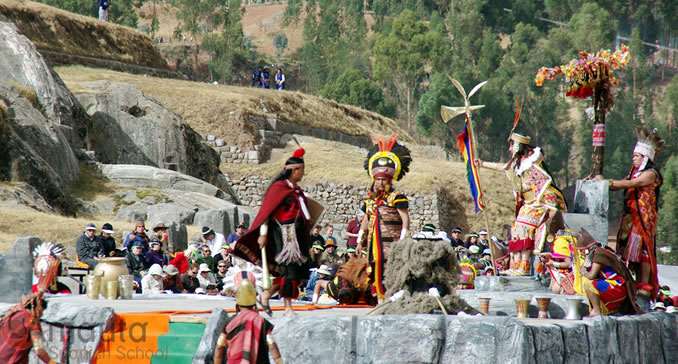 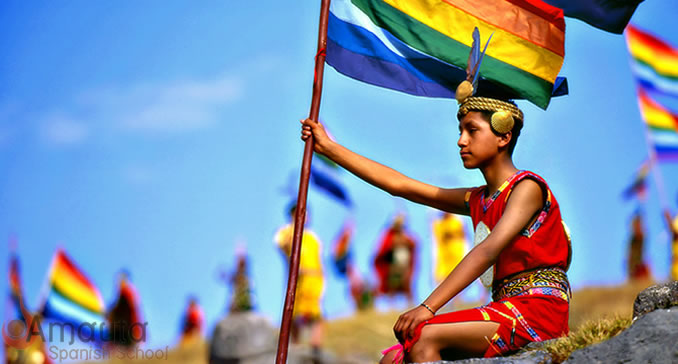 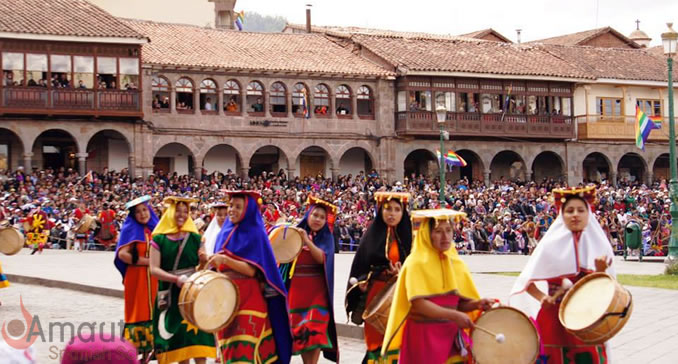 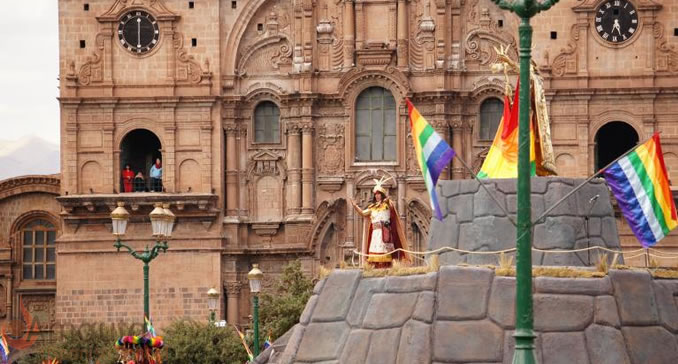 Speech in the Plaza 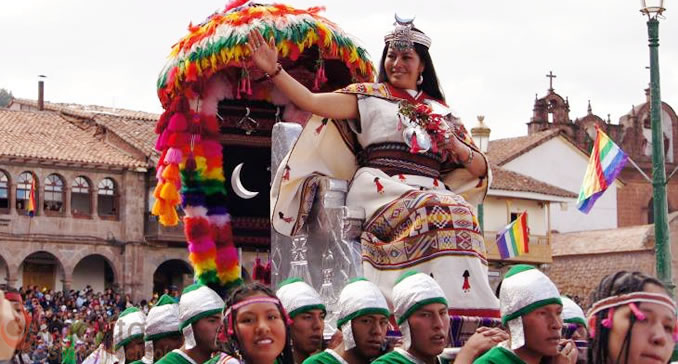 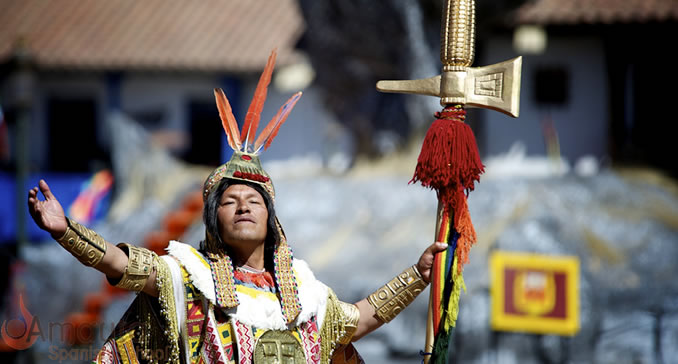 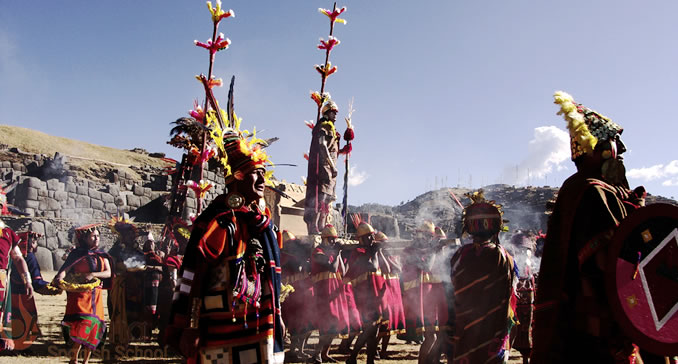 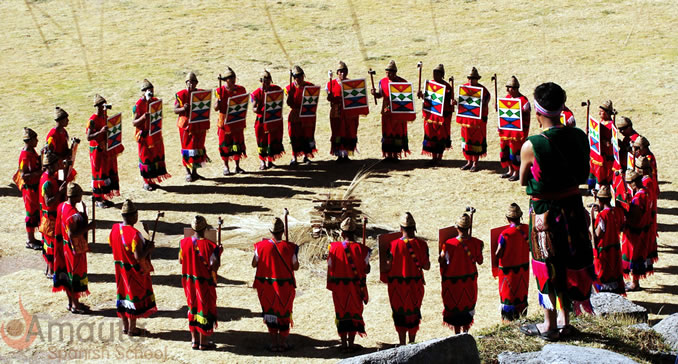 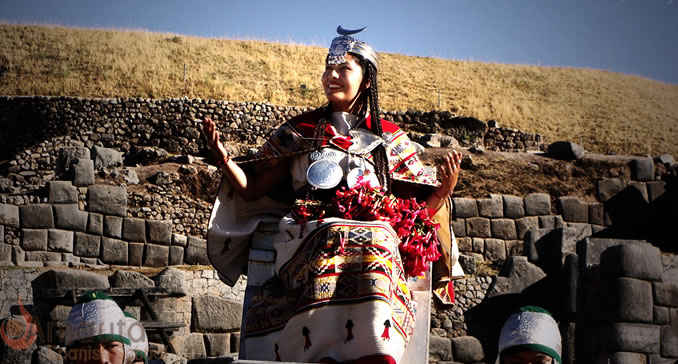 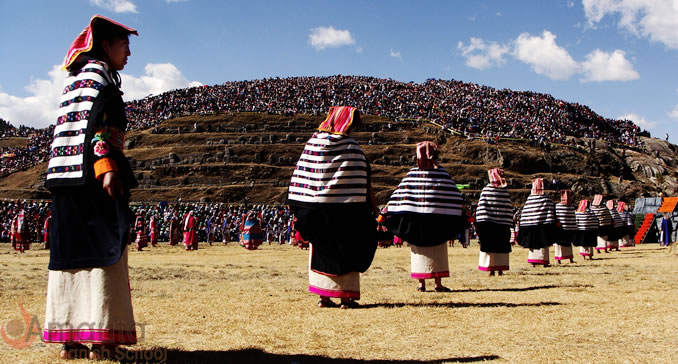 Acllas Duties in the Empire 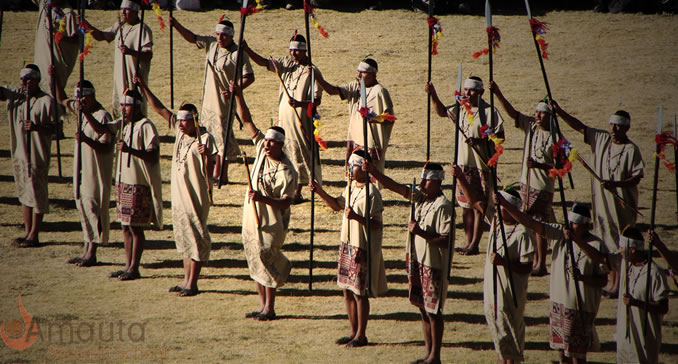 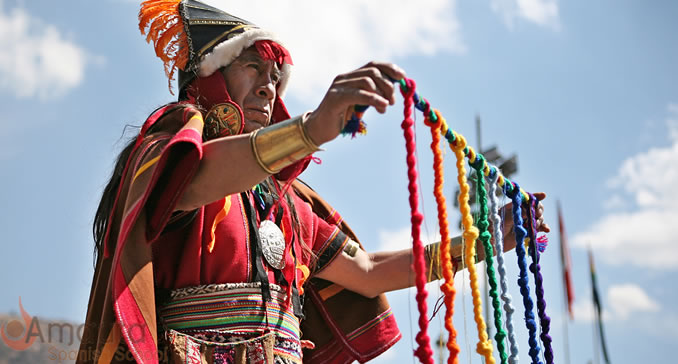 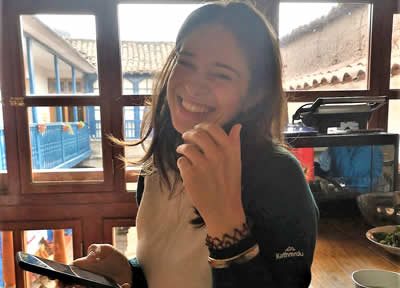 I was impressed by the quality of teaching, the friendly and professional staff and the diversity of the students. Everyone is so happy to be working towards improving their communication skills in order to better understanding and speaking Spanish.